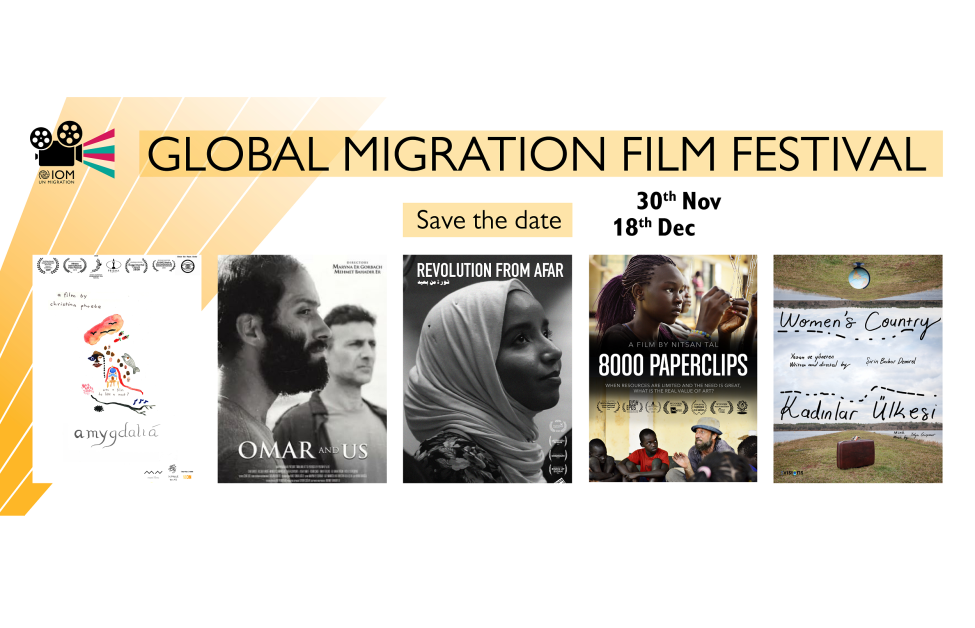 IOM Moscow once again took part in the Global Migration Film Festival. In 2020, the Global Festival was held from November 30 to December 18, despite the global pandemic, thousands of people in 100 countries were able to watch 5 films in different languages. Most of the screenings took place online. The goal of the festival is to use films as educational tools that influence perceptions and attitudes towards migrants, drawing attention to social issues and creating conditions for discussion.

In Moscow, the organizers of the festival were IOM Moscow, the Department of Demographic and Migration Policy of MGIMO University in cooperation with the Institute for Demographic Research of the Russian Academy of Sciences.

Two documentaries were shown during the festival: “Amygdalia” and “8000 paperclips”. The viewing was attended by teachers and students of several faculties of MGIMO, RUDN University, RSSU, as well as researchers, applicants and graduate students of the IDR RAS.