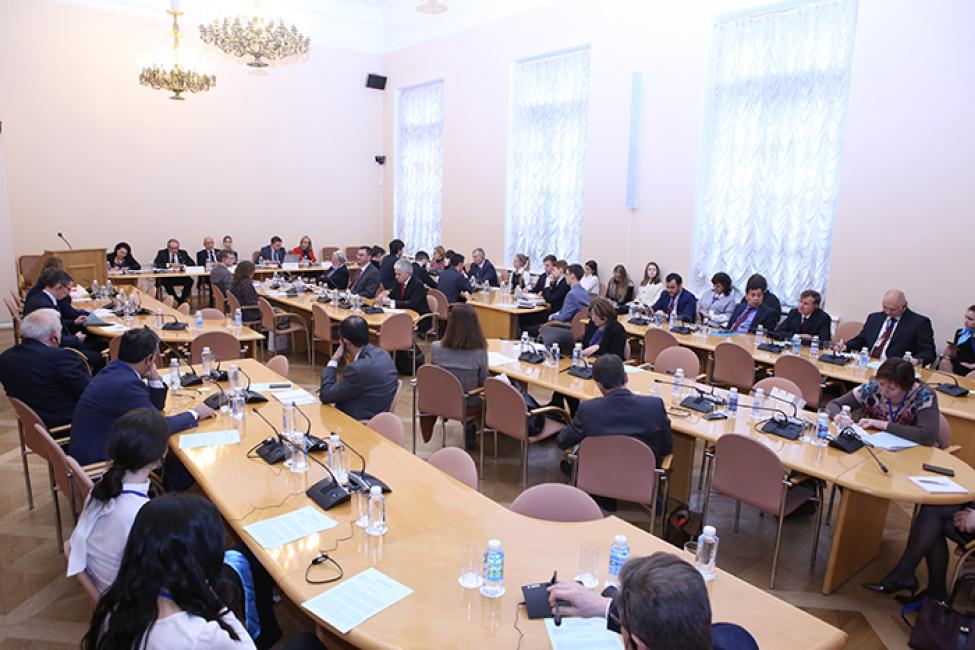 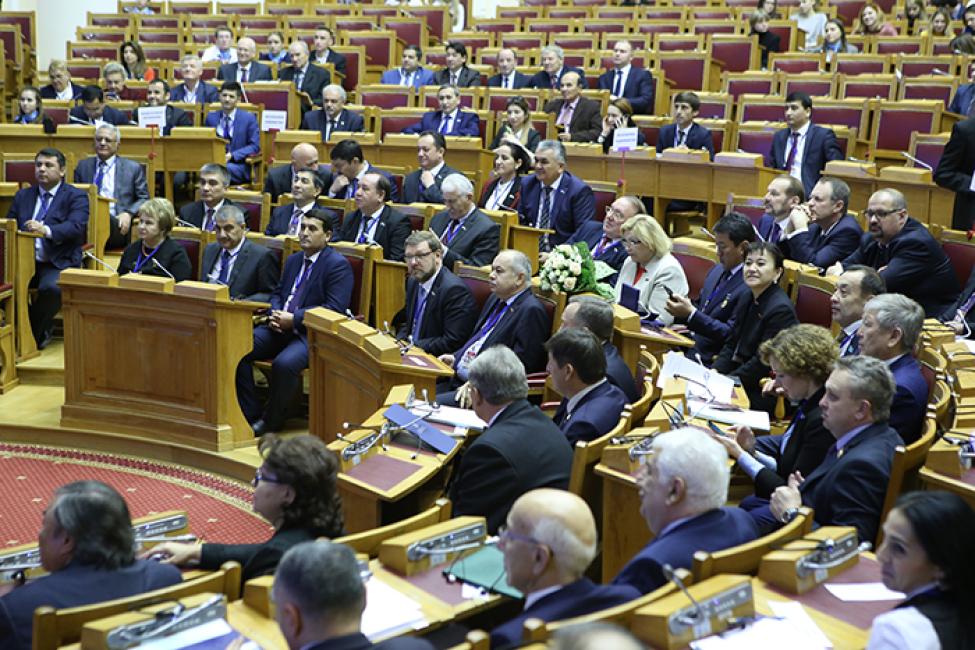 On November 29 and 30, 2018, IOM Moscow Chief of Mission took part in the 48th plenary meeting of the Interparliamentary Assembly of the Member States of the Commonwealth of Independent States, as well as in the international conference “150th anniversary of the St. Petersburg Declaration Renouncing the Use, in Time of War, of Explosive Projectiles”, organized by the IPA CIS and the ICRC in the Tauride Palace.

Photos from the IPA CIS web-site