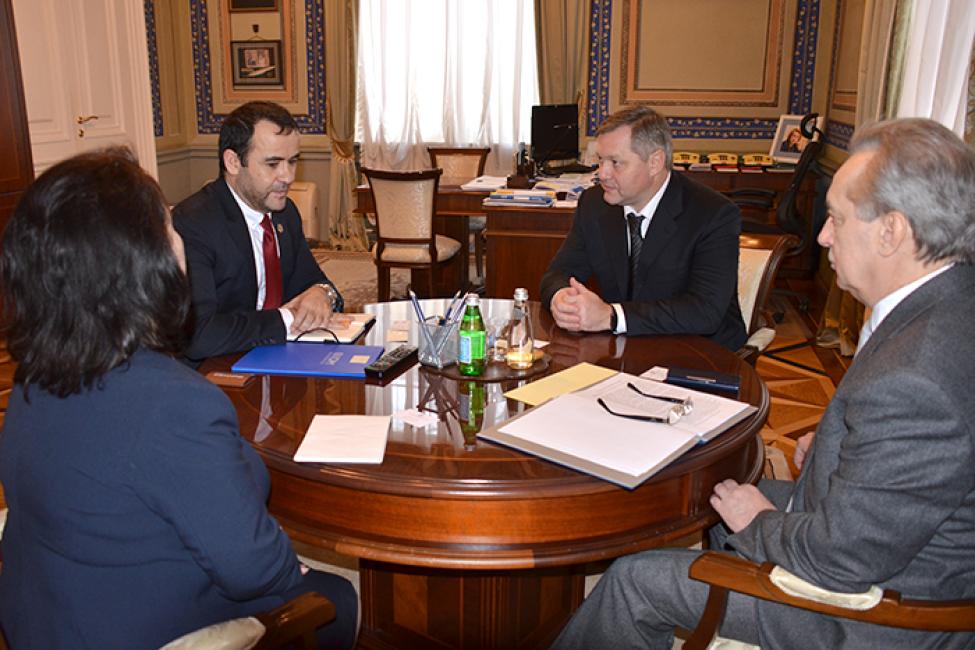 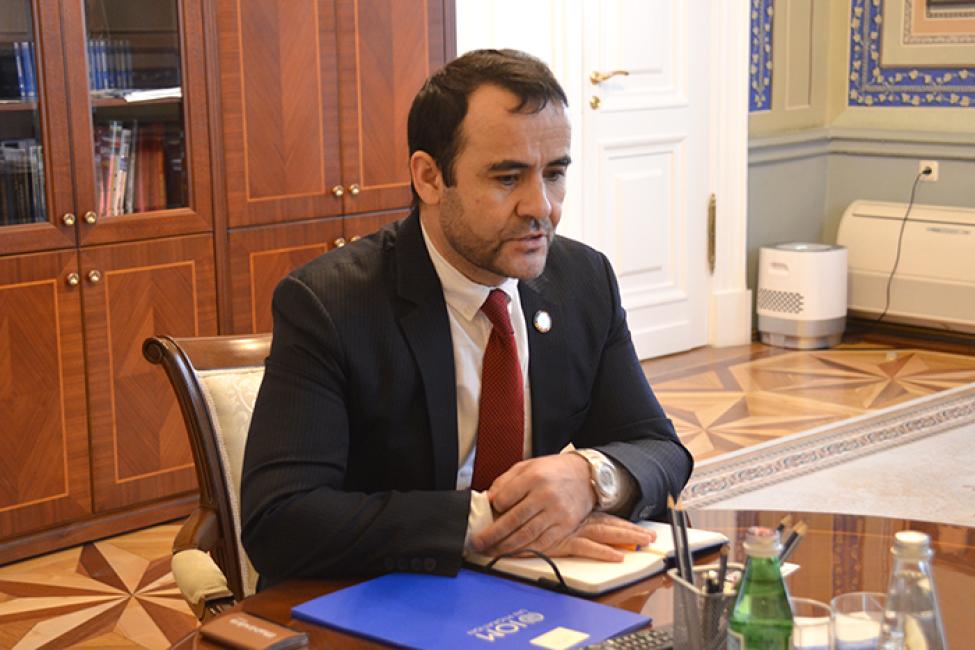 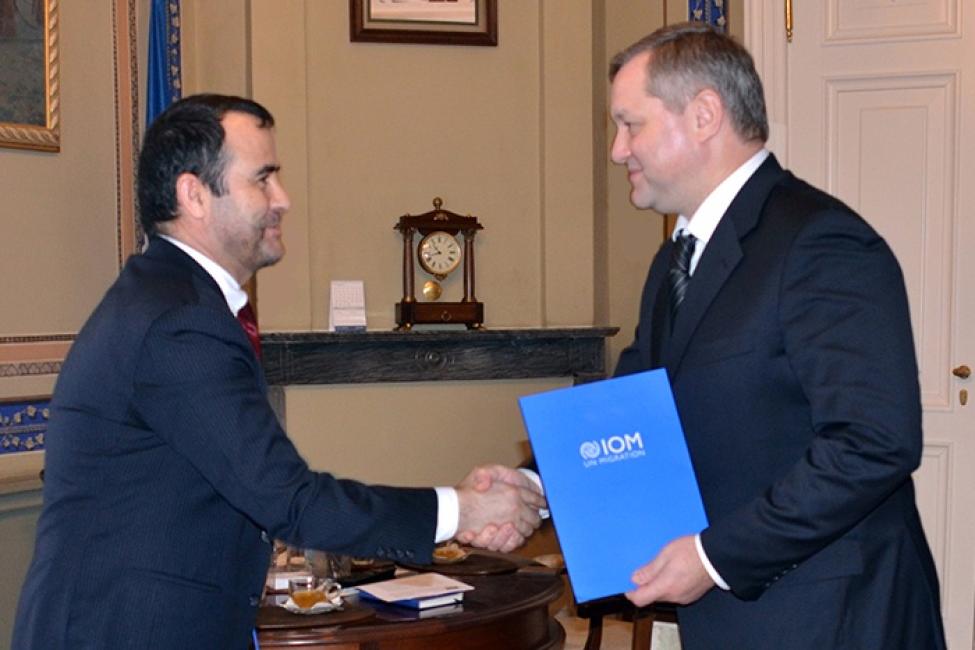 Abdusattor Esoev stressed the importance to continue cooperation between the International Organization for Migration and the CIS Interparliamentary Assembly, including in accordance with the Cooperation Agreement between the Interparliamentary Assembly of the CIS Member States and the International Organization for Migration, signed by V. Matvienko, Chairman of the IPA CIS Council, and W.L. Swing, IOM Director General, on 17 May 2012. In addition he expressed confidence that the joint activities of organizations can contribute to the implementation of the Global Compact on Migration, signed by 164 countries, including all IPA CIS Member States.

Dmitry Kobitsky, in turn, noted that cooperation with the International Organization for Migration is of great importance for the Interparliamentary Assembly, since migration is a global phenomenon and migration processes significantly affect the life of every state, the Commonwealth of Independent States as a whole, and the formation of legislation in this area.

The parties outlined possible areas for joint activities, including during the process of preparing a model Migration Code of the CIS Member States. The International Organization for Migration is ready to provide expert support for model laws in the field of migration.

The meeting was also attended by the Deputy Head of the Secretariat of the IPA CIS Council Aleksey Dolzhikov and Secretary of the IPA CIS Permanent Commission on Social Policy and Human Rights Yevgeniya Vladimirova.

At the end of the meeting the parties assured each other that the close cooperation between the organizations will continue.