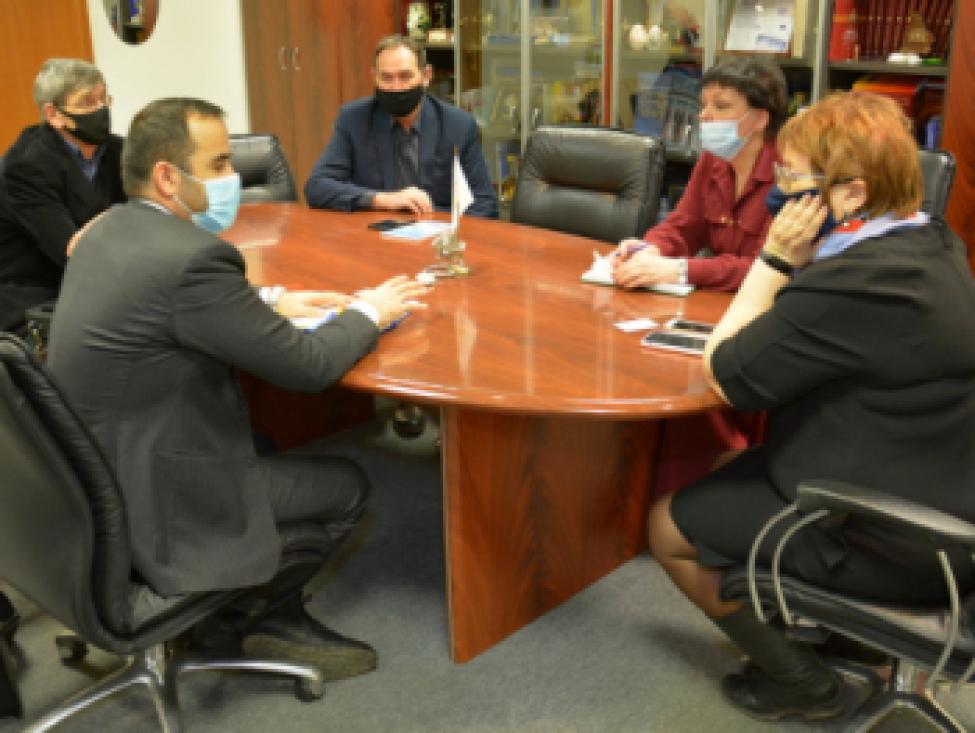 On 11 December 2020, during a trip to Yekaterinburg, IOM Moscow Chief of Mission, Abdusattor Esoev, met with Ombudsman in Sverdlovsk oblast, Tatyana Merzlyakova.

At the beginning of the meeting, Abdusator Esoev thanked Tatyana Merzlyakova for her work in the field of protecting the rights of migrants and noted that he familiarize with great interest with the report of the Sverdlovsk Ombudsman, which was made at the International Conference “Human Rights Protection in Eurasia: Exchange of the Best Practices of Ombudspersons”.

The IOM representative expressed interest in cooperation with the regional ombudsmen, who already today provide assistance to people outside their country, and hopes to unite their efforts.

Tatyana Merzlyakova spoke about the problems that arise in working with foreign citizens. Today, the Sverdlovsk Ombudsman is very concerned about the fact that not all migrants from the CIS countries who are in Russia can return to their country of origin, and asked the IOM to provide support in resolving the issue. She supported the idea of uniting the efforts of the IOM and the regional ombudsmen, which will undoubtedly have a positive impact on solving the common problems caused by migration.